Senators have given their support to a bill which would see Irish Sign Language recognised in law as an official language. 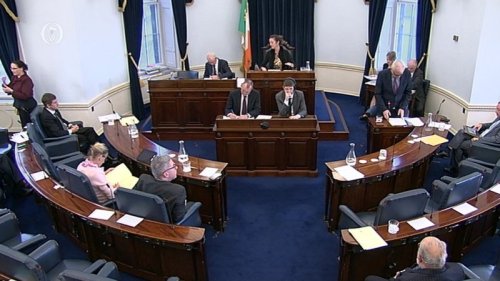 Finian McGrath, Minister of State with responsibility for Disabilities speaking during the Seanad

Next the Bill will be amended to take into consideration others’ suggestions that will improve it further, it will then be debated further, then it will move to the Dáil. It will hopefully progress as fast as possible seeing as it has received support from all sides.